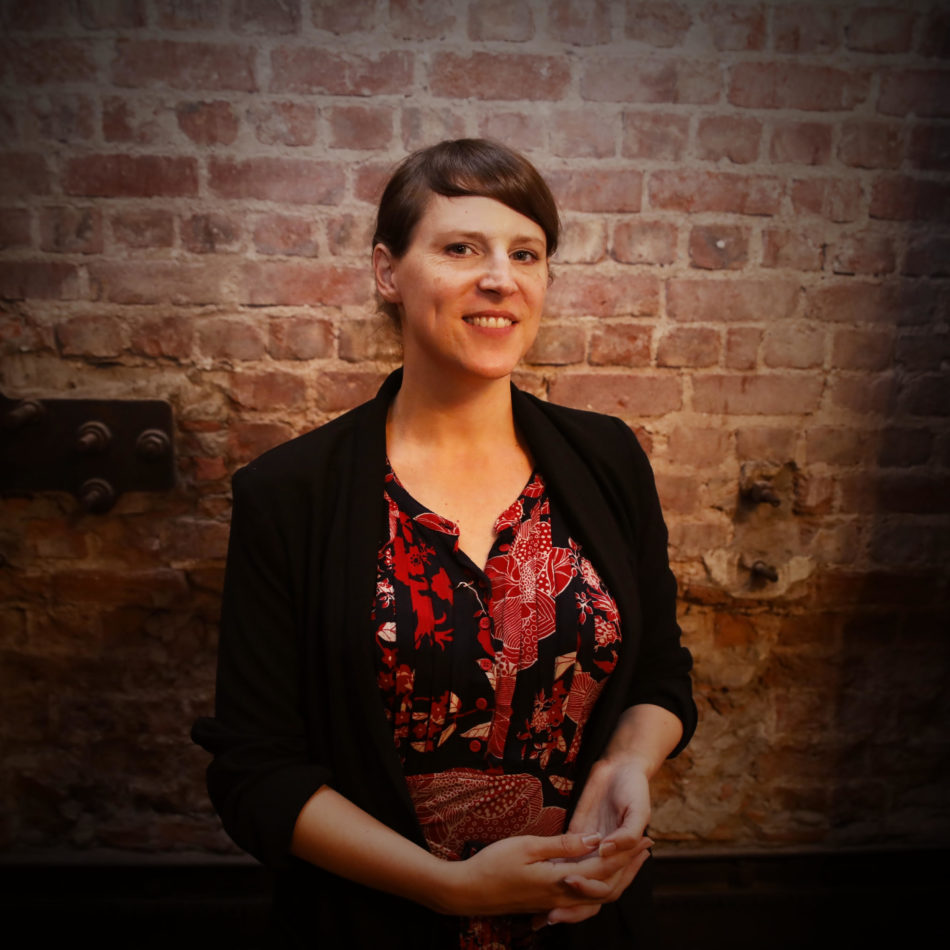 I’m a proud Swiss, originally from the Zurich outskirts, which has since then grown to be an almost integral part of Zurich city itself. Overall, a very typical multicultural working-class neighborhood. After my studies in Geneva I worked for several international roles in IBM where I got to know the IT industry from various facets; from HW, SW to services. After I joined S-GE where I took care of the IT industry as a subject matter expert and supported companies with internationalisation strategy. The last two years were as part of the Foreign Ministry out of San Francisco where I was trade commissioner working with Swiss and American tech companies. End of 2016, I founded Futurae together with my two Co-founders in Zurich.

My parents upbringing has always been extremely kind yet with firm moral and work-ethics values. I learned very early the values of financial independence and planning, as well as hard working to achieving one’s own goals. So far, I can’t but look back and appreciate all their teachings.

Despite studies focusing on International Relations, I started from my thesis to look with a keen eye towards IT, and have since worked in IT all through my career. Tech seemed to me the most interesting industry, both in terms of culture and impact.

We are building a product innovation company out of Switzerland, which is far from a traditional career path, although one that I would hope can be called a traditional path once I’ll be retiring. I am very proud when I can change mindsets in the industry about what SaaS is, or raise awareness on a larger scale in the local population of what it means to create a tech company here in Switzerland. There is so much talk about startups or innovation but not so many true stories.

Building something meaningful with impact. In our case, we shape the market of seamless Cybersecurity for end-users where traditionally security was either adding friction to the users, or seamless products would lack IT Security fundaments in the design. This is an extremely exciting space to be in since we are in a time when every other industry is becoming more and more digital, where seamless user interactions are key to a successful market penetration. It should not go without saying, that working with talented individuals and some of the best Cybersecurity talent you can find is both a challenge and motivational force throughout every day in office and in the field.

The toughest thing being an entrepreneur is most probably the constant high pace of fast decision taking with impact on the entire company. To constantly juggle limited resources and time is one of the biggest challenges on a daily basis. I don’t think any tech company in our space will ever ‘overcome’ it. You get more refined in your thought processes, so to ensure that what one’s investing their time in has the highest possible output for the overall venture. And the most important part is making sure that this way of thinking spreads across the entire organization, especially at an early stage.

I would advise other women (or anyone, for the matter) considering starting a company to make sure they are excited about the topic they are working on for a lot of time, meaning many years. You are never alone in this, rally peer entrepreneurs with similar markets or stages of the venture and make sure you develop a strong filter for what sort of feedback you incorporate in the early days of the company.

Since you will hear a lot of, at times very contradicting feedback, it is very important to build a network of ‘trusted advisors’ you can always consult as a sounding board if you need to have an outside view on a specific matter. 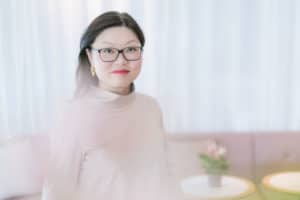 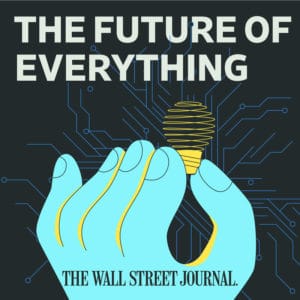 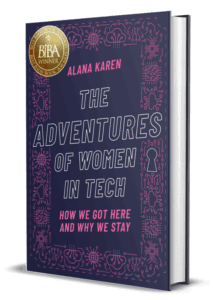 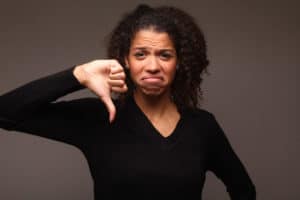 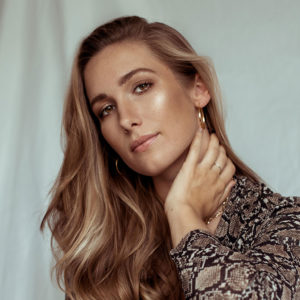 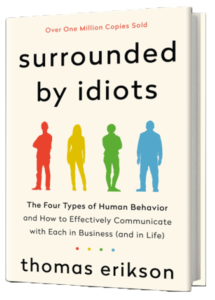 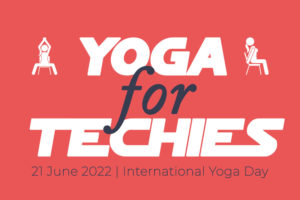 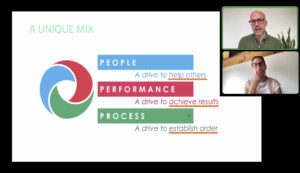