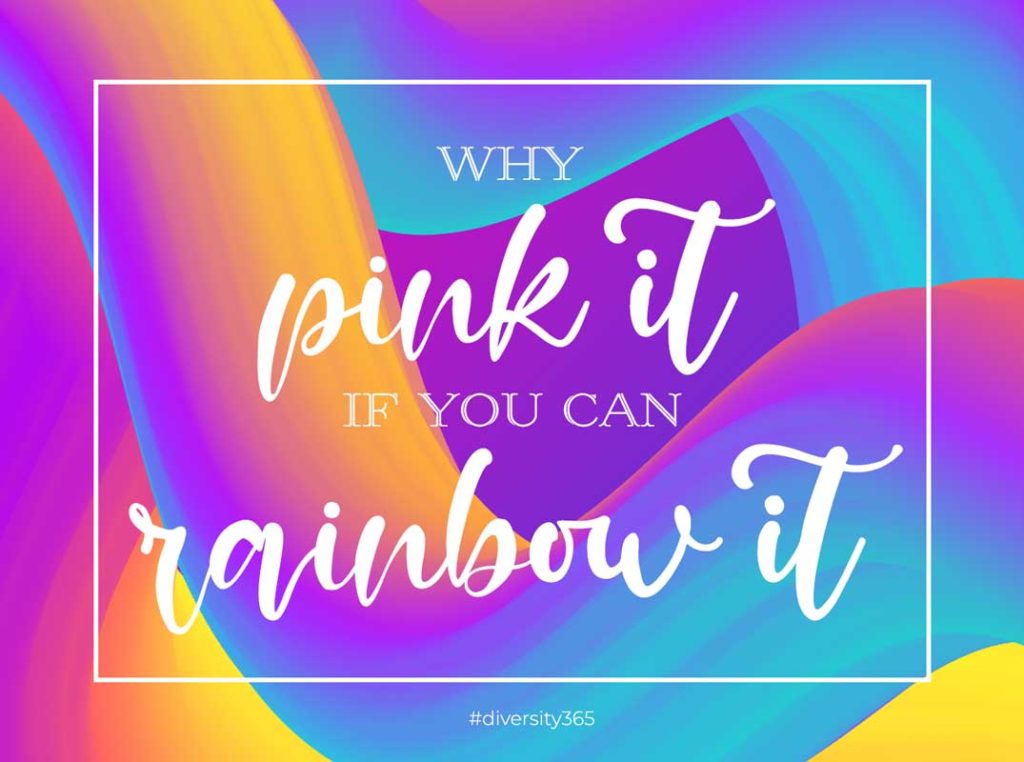 There’s no other celebration dedicated as much to love as Valentine’s Day. What better opportunity to spread the love or rather diversity and inclusion? It all comes down to showing support and expressing appreciation, doesn’t it? We put some thought into how to diversify this otherwise chocolate- and flower-driven iconic day of love.

Every 14 February, candy, flowers and gifts are exchanged between loved ones all across the world and all in the name of St. Valentine. But who is this mysterious Mr. Valentino (well, he’s a saint among other things) and where did these traditions come from?

According to Encyclopædia Britannica it has been suggested that the holiday has origins in the Roman festival of Lupercalia, held in mid-February. But let’s focus on Saint Valentine for the time being, who’s history is shrouded in… well, mystery. Plus, we really want to spare you all the gory details of the pagan rituals associated with Lupercalia.

At least three different saints named Valentine or Valentinus – all of whom were martyred, of course – are currently recognized by the Catholic Church and seem to have one part or other in the traditions behind Valentine’s Day.

Beheaded by Claudius II because he continued to marry young people in secret after Claudius II had forbidden it, as he wanted young men to go make war, not love.

Also beheaded by Claudius II (grumpy, that one was) for healing the sick and thus making people convert to Christianity.

By now, you see it coming, don’t you? Killed of course. This one for helping prisoners escaping harsh Roman prisons and he is credited with sending the very first Valentine’s card  to his love, signed “From your Valentine”, which is still used today.

Although the truth behind the legend is super murky, the stories all underline Valentine as a sympathetic, heroic and very romantic figure. By the Middle Ages, Valentine would become one of the most popular saints both in England and in France.

By the middle of the 19th century, it was common for friends and lovers of all social classes to exchange small tokens of affection or handwritten notes, and by 1900 improvements in printing technology lead to printed cards replacing written letters.

Today, according to the Greeting Card Association report, an estimated 145 million Valentine’s Day cards are sent each year, making Valentine’s Day the second largest card-sending holiday of the year, probably not just in the US.

75% of people who send holiday cards say they do so because they know how good it feels when they receive a holiday greeting.

But does one really need a fancy dinner, romantic gifts, or even a significant other in order to celebrate Valentine’s Day? Doesn’t the true celebration rather lie in the appreciation of others in our lives?

The Anatomy of Love

Let’s look quickly into what love is, what happens in that heart of ours when we feel love. You feel empathy towards the other person, a warm feeling spreads inside you, you feel a real connection, you feel content, you feel safe and you feel like you can overcome challenges and obstacles together.

Yes, intensity may vary depending on the relationship you have to the other person, but whether you are in love, good friends, friendly co-workers or just parts of a community, isn’t that what living diversity and inclusion and appreciating each other just as we are feels like?

And this is exactly why we need to express the deeper purpose of a much celebrated day like Valentine’s.

We have thought of different ways to express appreciation and yes, you can use them also on any other day of the year  #diversity365. For some, love (or appreciation) is best shown with a nice card, for other, food will do the trick. We have some ideas/resources in both departments, all inspired by “super” – super woman, super foods, super rainbows and super animals.

While searching food and drink recipes good enough for showing appreciation to our superpeople out there, we couldn’t avoid noticing that there are far more cocktail recipes than foods. This can only be proof of the struggle we are still having in getting everyone to be more inclusive, can’t it? Well, we still did (find) you a solid, so to speak ;-).

Love for the taste buds, if nothing else… and some special effects. 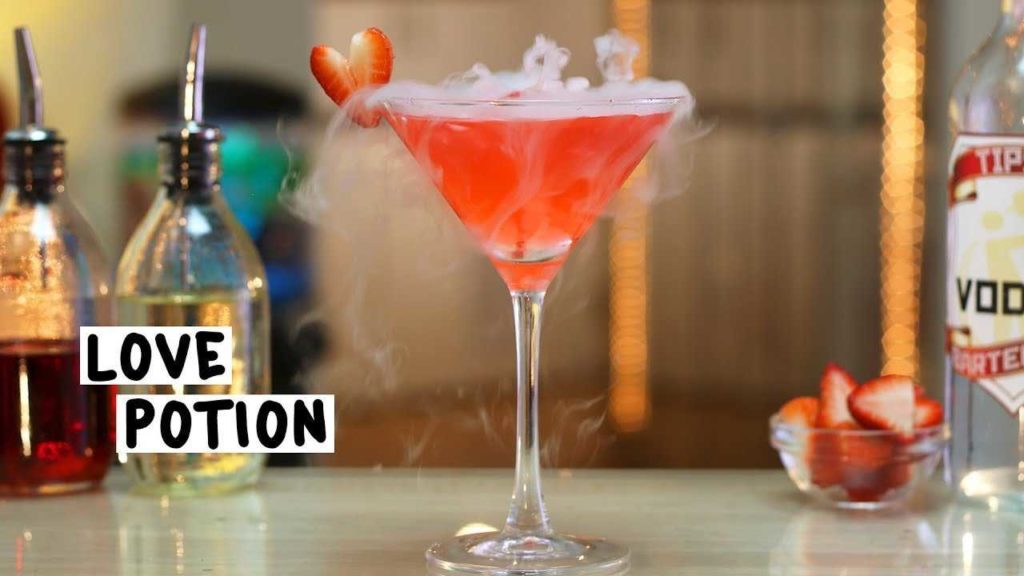 The very original Wonder Woman Drink invented in Oregon. And looking at the website, you’re joining Wonder Woman in 1984 😉

Colorful, drinkable statements. And a few more colors than a Tequila Sunrise. 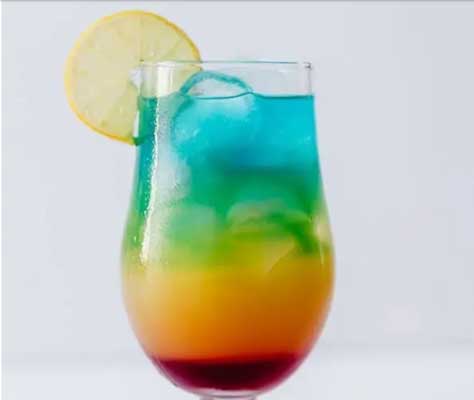 Superfoods and super colors – make a rainbow statement on a plate.

Recipe & image by Howsweeteats. Click video to play or here to open recipe.

Beet roots are good for the heart and the color will leave no questions open about your love. 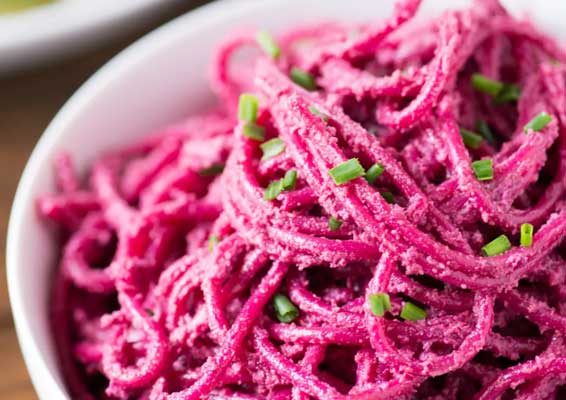 Recipe & image by The Kitchn. Click image to open recipe.

What better way to visualize how much of a superstar the receiver is than with the superfood Starfruit? Super, yes? 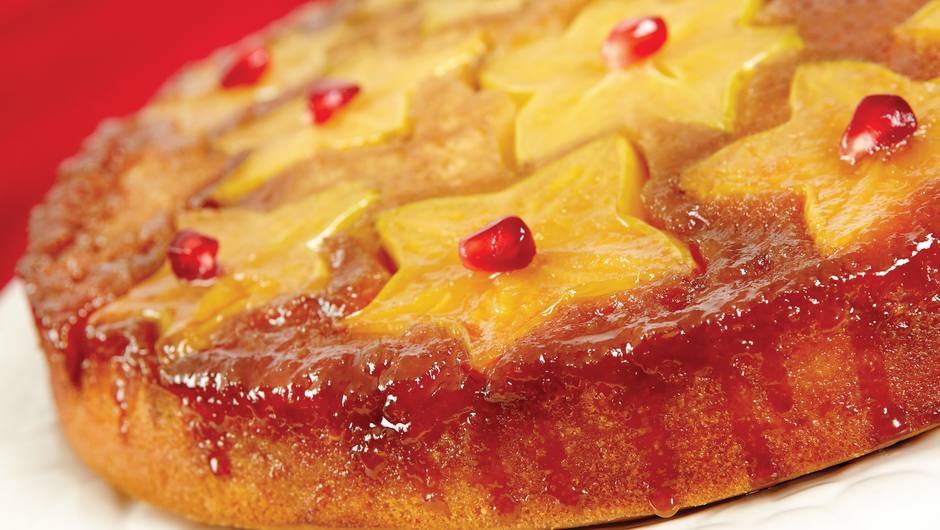 Since we have learned how popular greeting cards still are in the so-called digital age, we have also created a choice of diversity, “super” and hopefully some witty ones for you to send out and give some sugar to whomever deserves it: either by making you happy or by doing their part for a more diverse and inclusive world.

All images are downloadable – just right-click and save as – and it’s up to you if you want to email or print and physically send them.

While we refrained from adding any form of watermark or logo to them, we sure will appreciate any mentioning of who provided you with a cool card ;-), if it fits into the conversation. 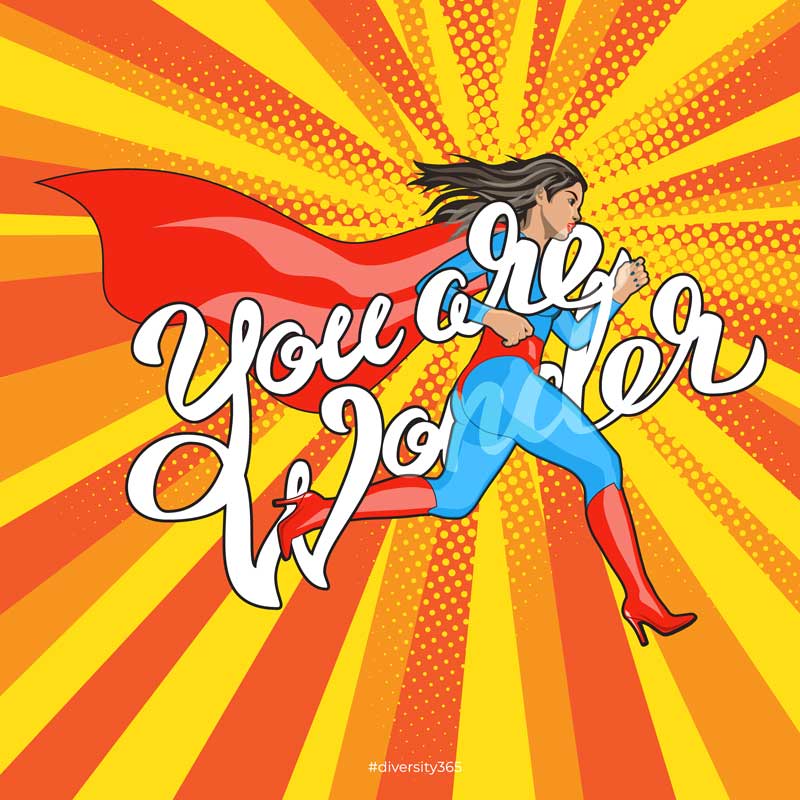 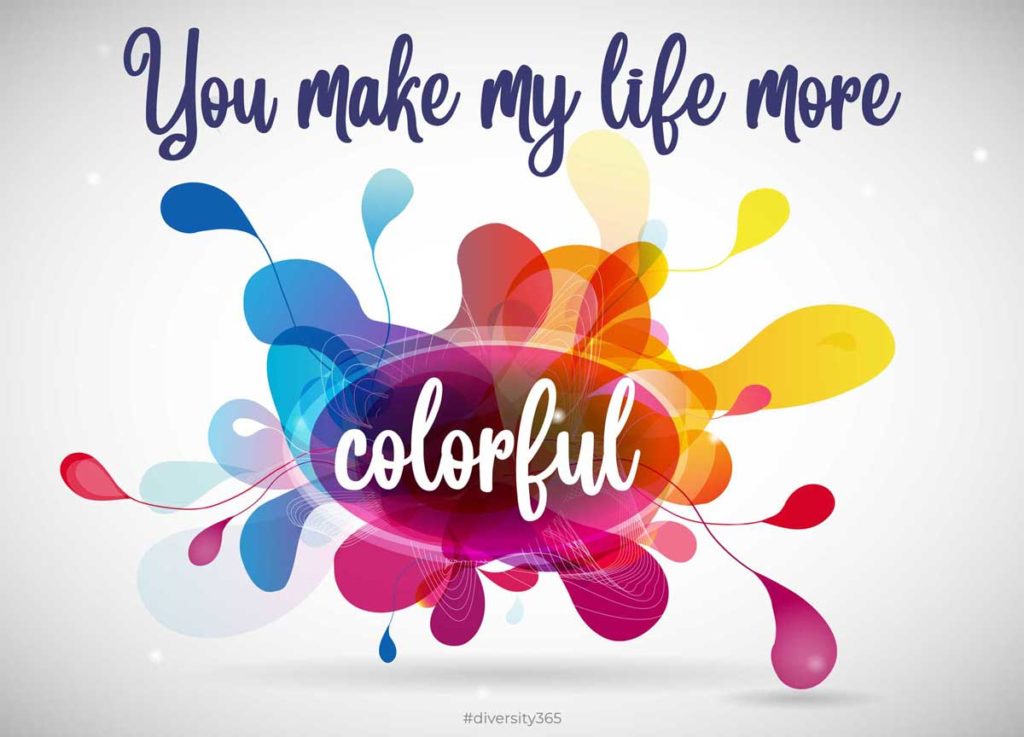 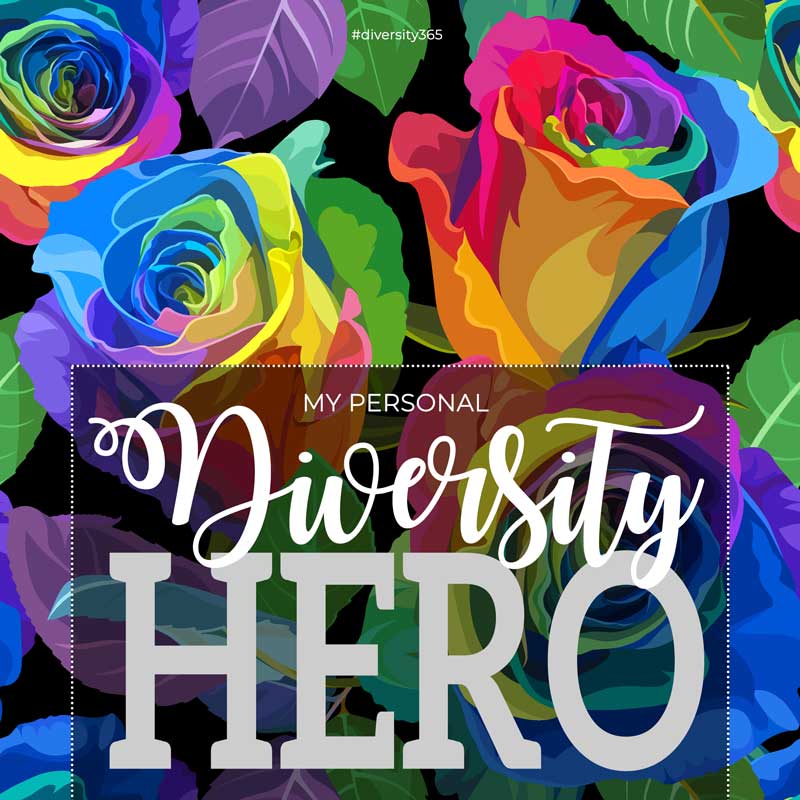 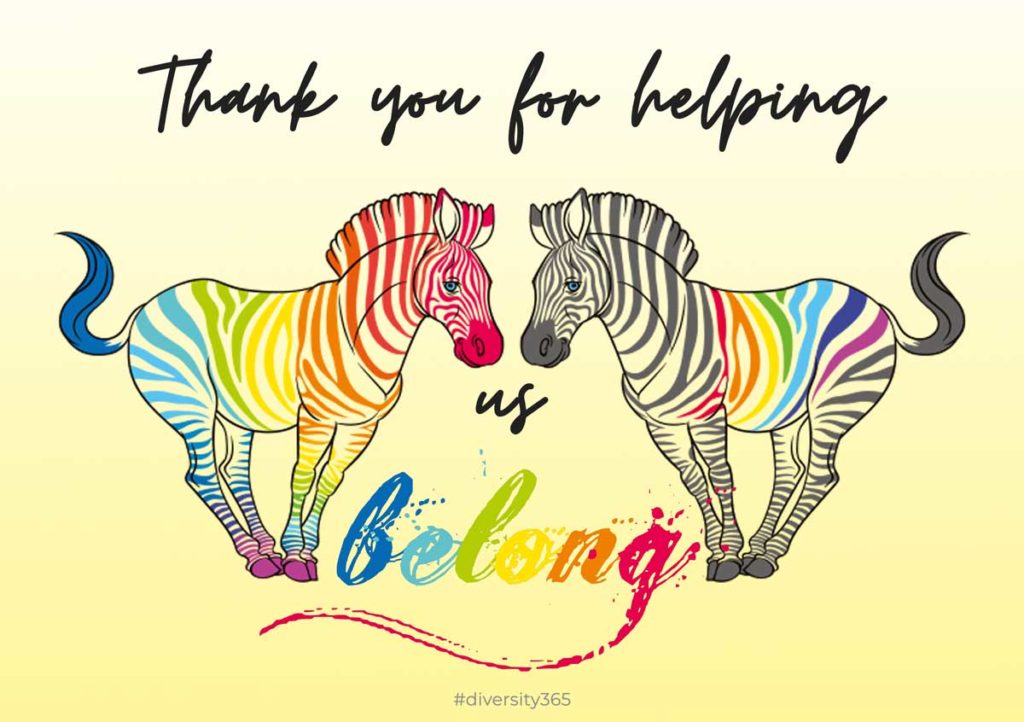 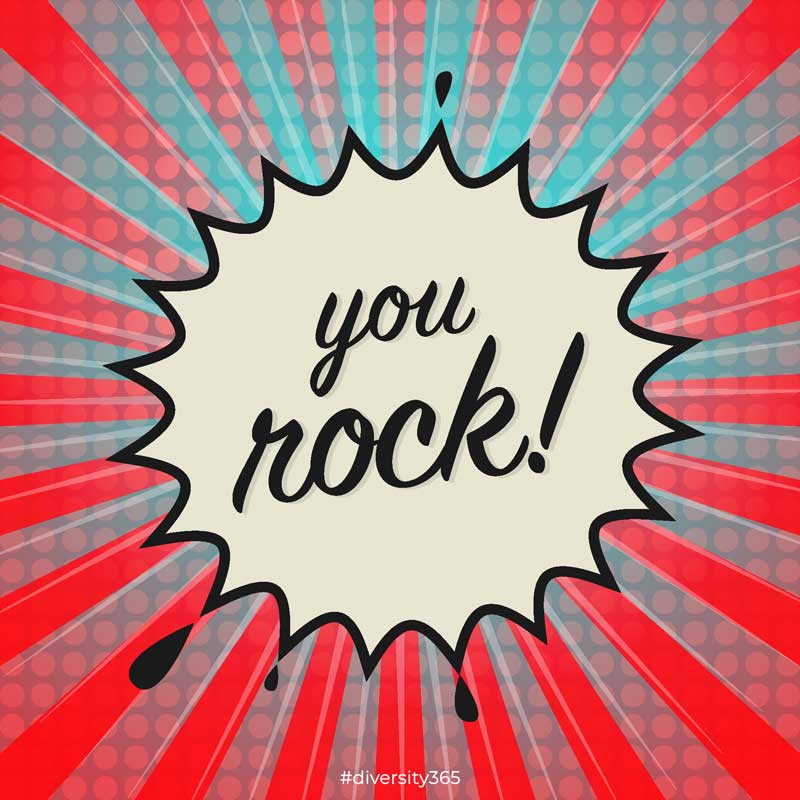 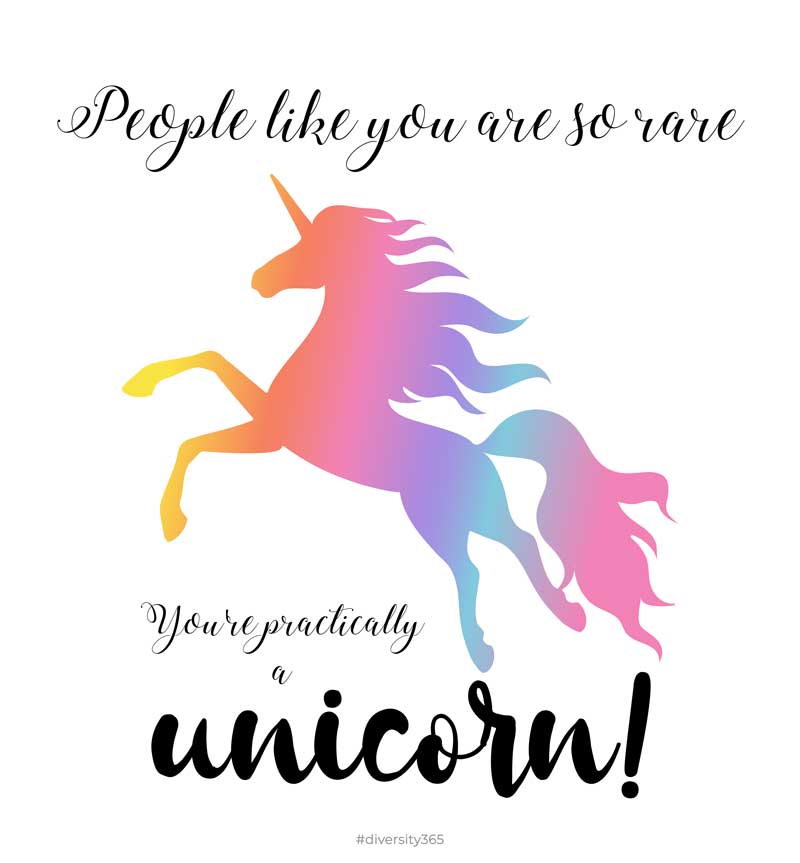 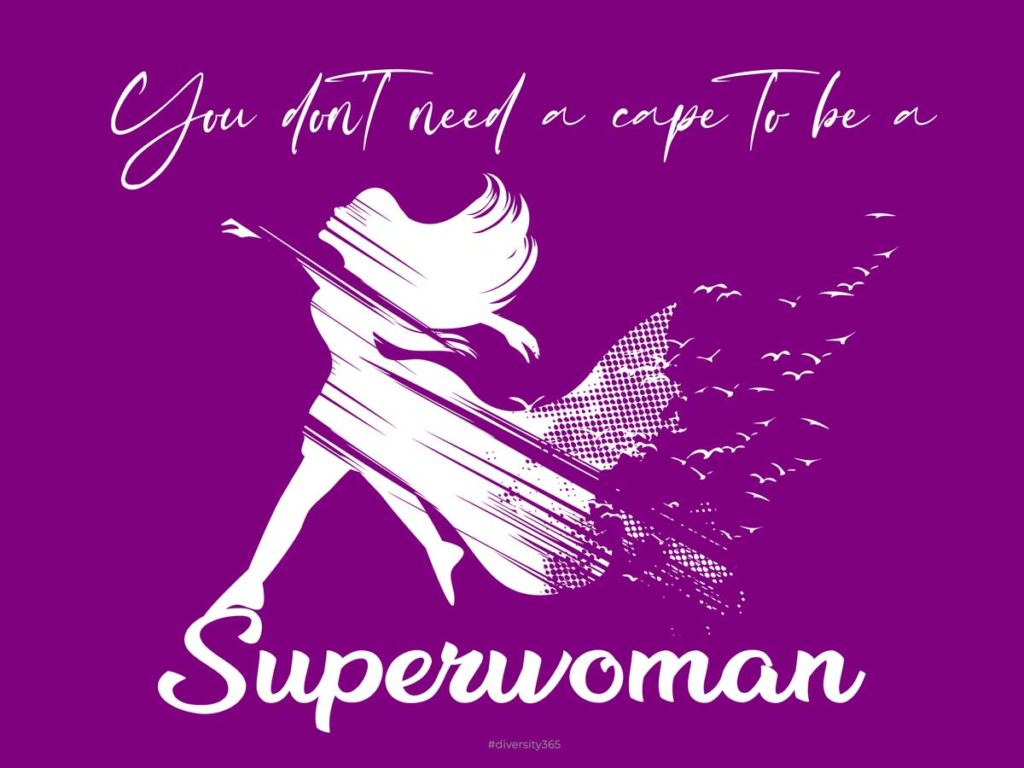 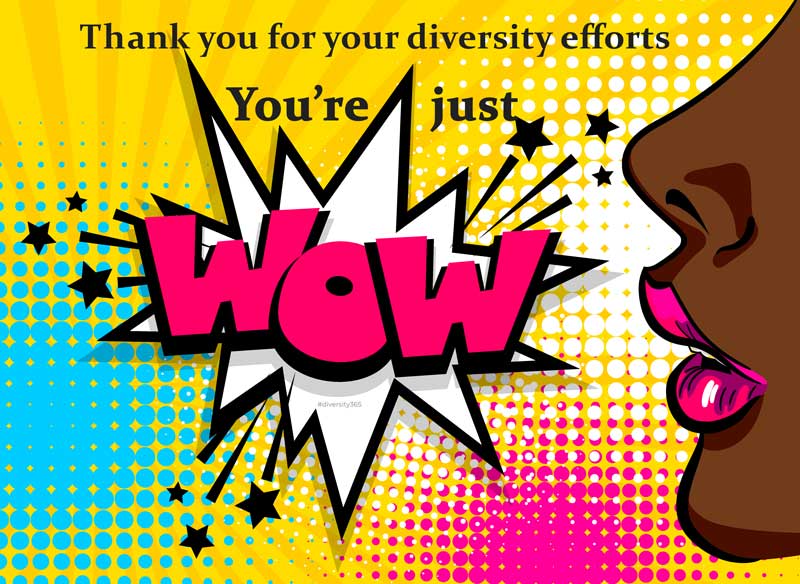 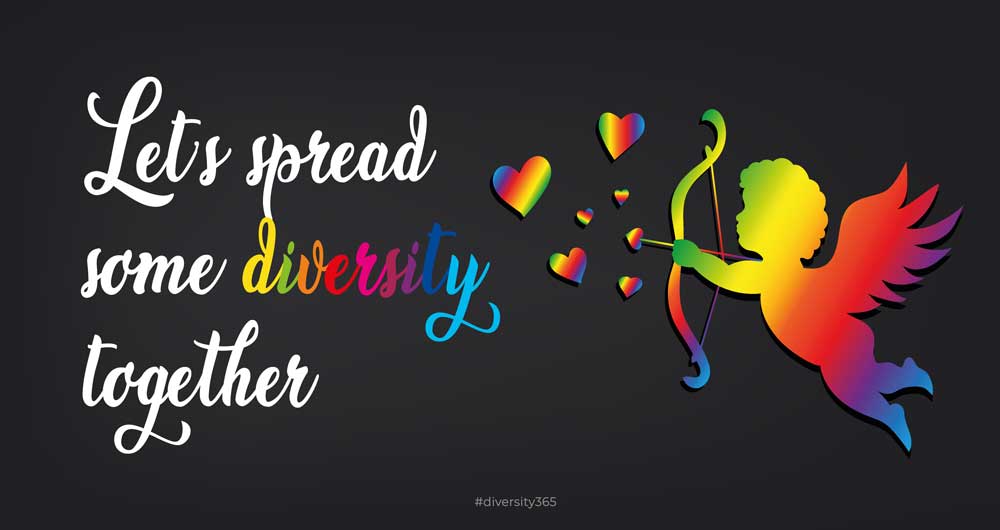 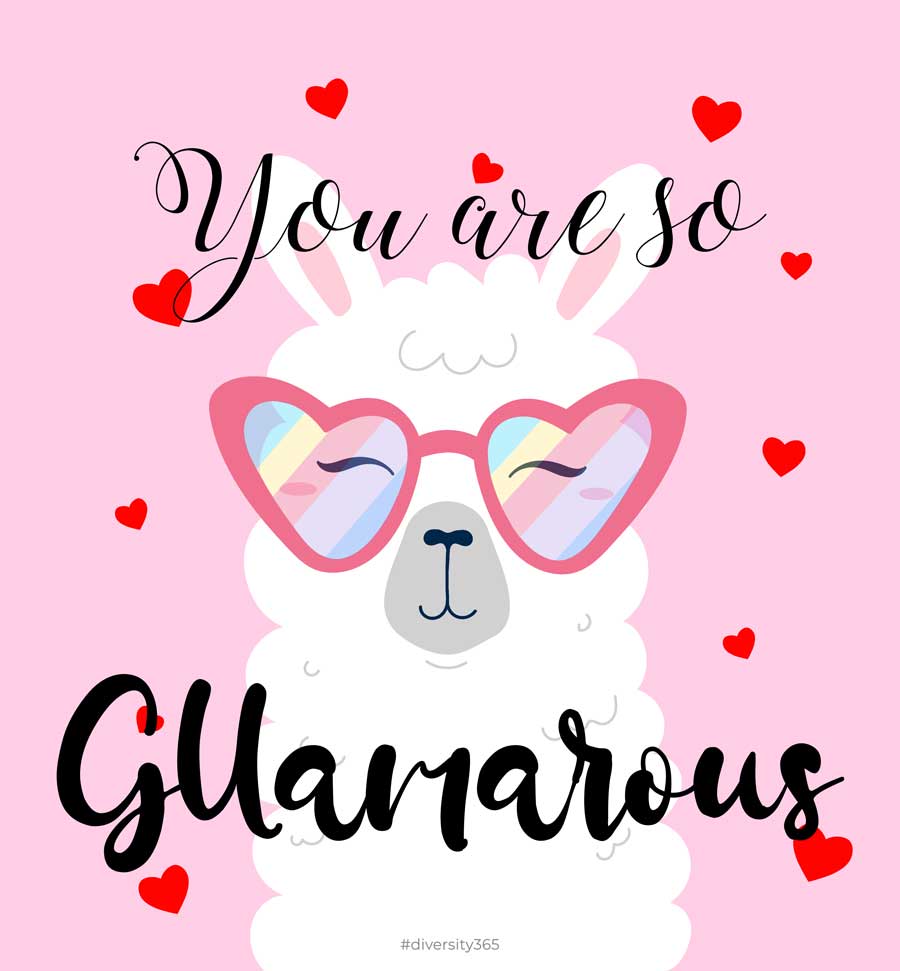 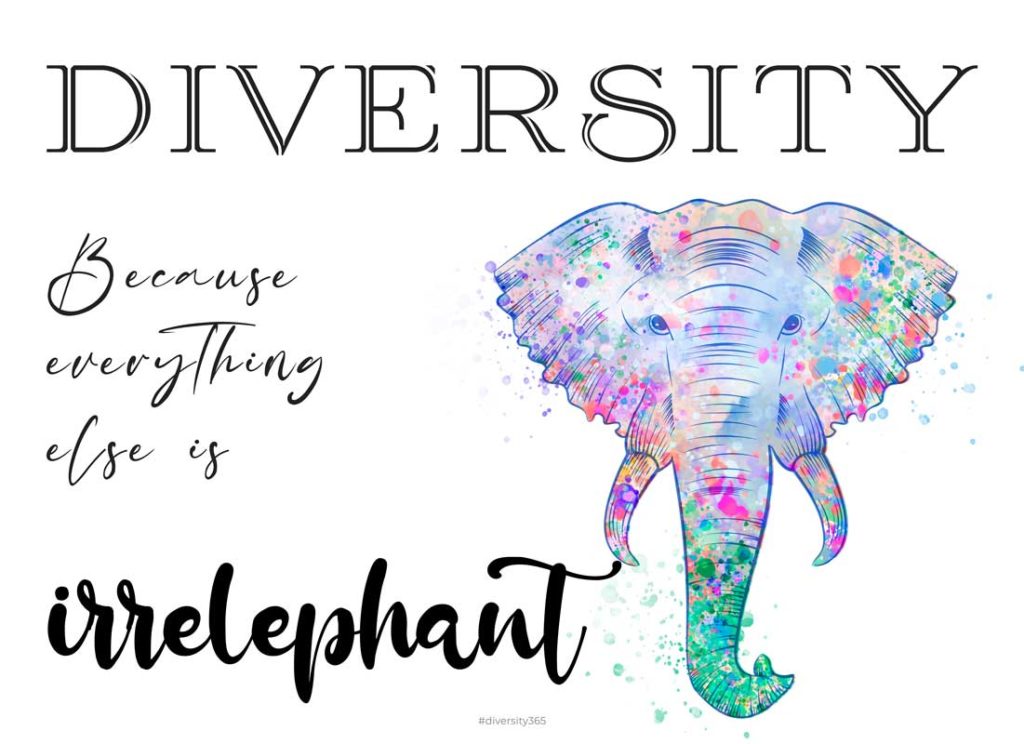 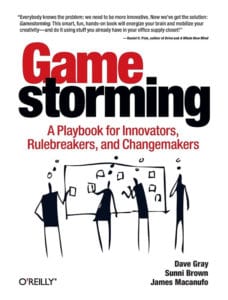 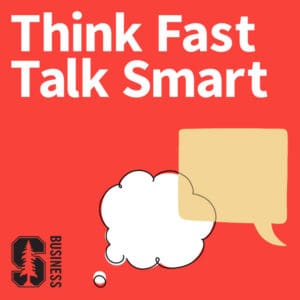 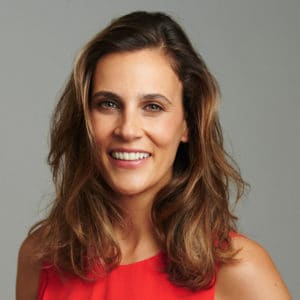 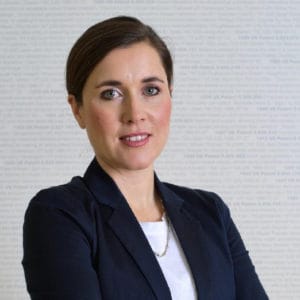 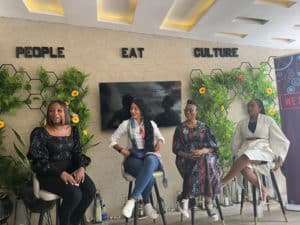 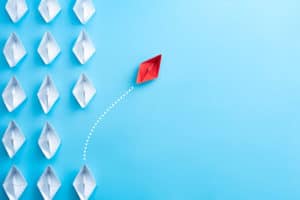 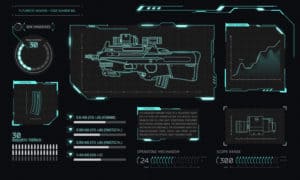 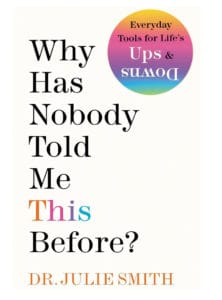