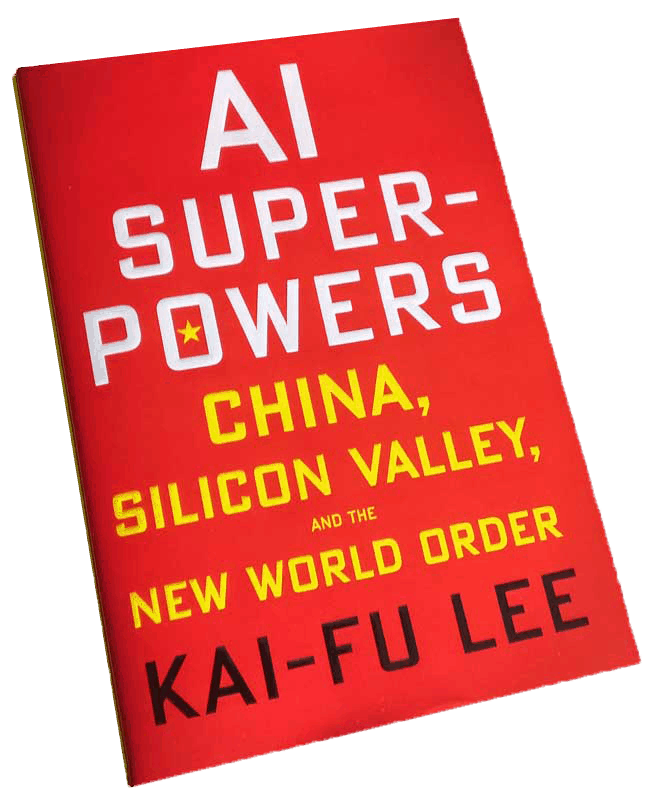 You hear and read it everywhere: AI – Artificial intelligence is revolutionizing the world. But where exactly are changes happening and who is affected by them and to what extent? If you want to learn more about AI but prefer reading novels to business guides, this book is for you.

Kai-Fu Lee is one of the world’s most renowned AI experts. His New York Times bestselling book offers the Chinese-American perspective for the first time. As a Taiwanese-born American and former head of Google, he knows both worlds well and uses real-life examples to tell the story of

Today, the 57-year-old lives in Beijing and has invested in more than 300 portfolio companies through his company Sinovation Ventures. In addition to his professional achievements, he is also one of the most followed microbloggers in China, especially on Sina Weibo, where he has over 50 million followers. 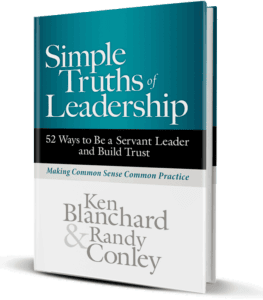 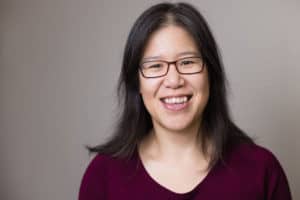 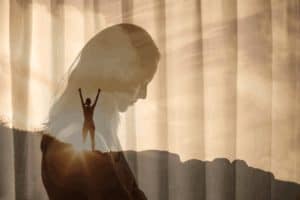 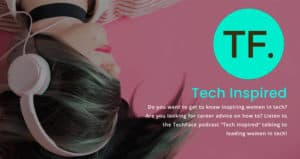 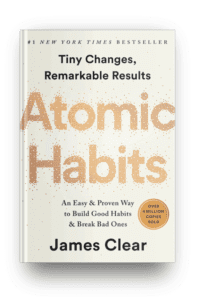 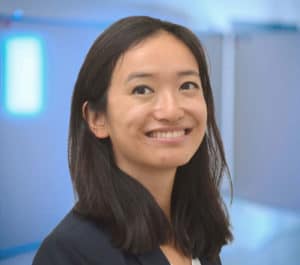 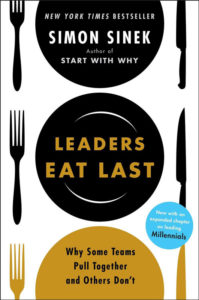